The recommendation to split those responsibilities comes out of the Royal Commission on Aboriginal Peoples, which submitted its report in October, 1996. 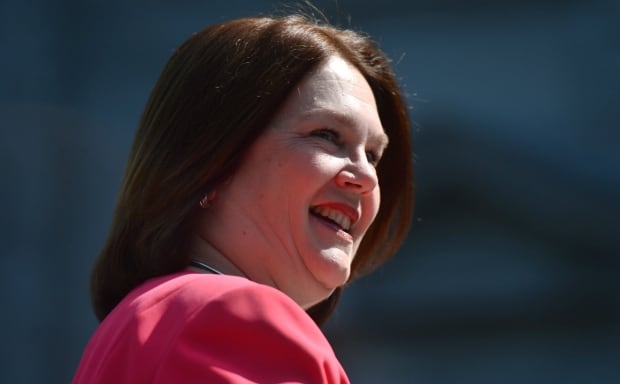 In a major change to Indigenous Affairs, Jane Philpott, who was health minister, becomes minister of Indigenous services, while Carolyn Bennett will be minister for Crown-Indigenous relations and northern affairs. (Sean Kilpatrick/Canadian Press)

Kent Hehr moves on from veterans affairs to become minister of sport and persons with disabilities, the portfolio previously held by Carla Qualtrough.

Qualtrough, from B.C., will head up the public services and procurement department. 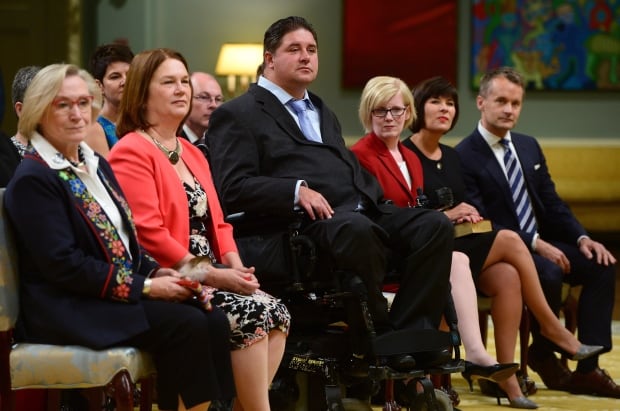 The ministers were sworn in to their new portfolios in a ceremony at Rideau Hall. Prime Minister Justin Trudeau will make remarks following the ceremony and CBCNews.ca is carrying them live.

The shakeup comes after last week’s announcement from Judy Foote that she is retiring from politics.

Foote had been on a leave of absence from the public services portfolio since the spring, and Natural Resources Minister Jim Carr has been handling the file.

O’Regan, a 46-year-old former television host and close personal friend of Prime Minister Justin Trudeau, will be Newfoundland and Labrador’s representative at the cabinet table.

Arriving at Rideau Hall before the ceremony, O’Regan said: “For once I’m speechless.” 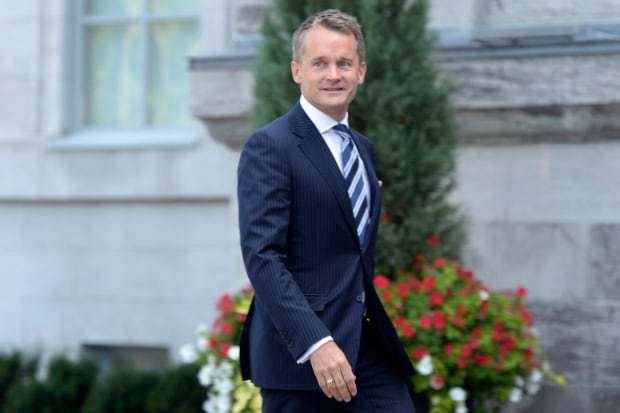 Just months after he was elected in 2015, O’Regan, who co-hosted CTV’s Canada AM for nearly a decade, announced he had entered into a wellness program to “adopt an alcohol-free lifestyle.”

Trudeau appointed Canada’s first gender-balanced cabinet after the last federal election, saying at the time his 30-member team was designed to showcase the country’s talent and diversity. Monday’s moves maintain that gender parity in the cabinet.